Free Will Admission for the play

Who’s going to get the farm? And what are they going to do with it? Will your future plans for your land create harmony or strife for your family? Or have you even started to think that far ahead?

“These stories are moving and engaging and remind us that we all share responsibility for the health of the land while we are here. ….Swander’s play is a catalyst to help audience members address issues of land transfer productively.  This is art serving its purpose in a meaningful way.”

Map of my Kingdom, a play commissioned by Practical Farmers of Iowa and written by Iowa’s Poet Laureate Mary Swander, tackles the critical issue of land transition.

In the drama, Angela Martin, a lawyer and mediator in land transition disputes, shares stories of how farmers and landowners she has worked with over the years approached their land successions.  Some families almost came to blows, struggling to resolve the sale or transfer of their land, dissolving relationships.  Others found peacefully rational solutions that focused not only on the viability of the family, but also of the land.

Land is the thread that binds all of the stories together.

“For most farmers I know, owning land means everything,” Angela Martin says.

Map of my Kingdom will resonate with those who have been through or are working through challenging land transfer issues that include division of the land among siblings, to selling out to a neighbor, to attempts to preserve the land’s integrity against urban sprawl. The drama will inspire the hesitant and the fearful to start the conversation that cannot wait.

Today, a vast amount of land in the United States is owned by those over 65 years old. Some have made their wishes clear for the future of their property. Others are courting family upheaval by not planning in concrete ways. An age-old problem, evident in literature from the Bible to King Lear to Willa Cather, land transition asks hard questions: Who really owns the land? And what is the role of the steward of a property? Can “fair” become “unfair” to one’s children? 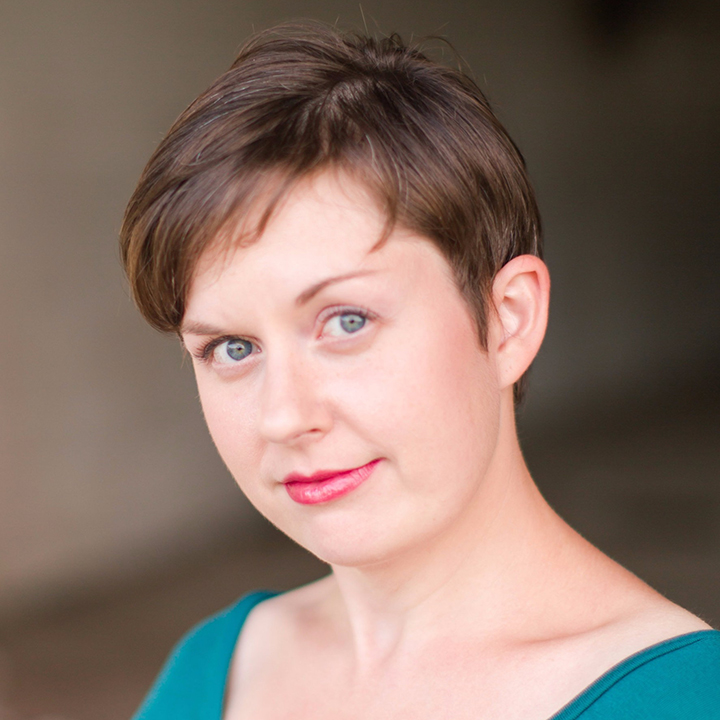 LINDSAY BAUER is a Midwest-based actress and theatre educator. A former ensemble member of The SchoolHouse Company Theatre, Lindsay has worked with American Theater Company in Chicago as an After School Programs Coordinator, and is the current Program Director of OCStages Orange City Youth Theatre and Executive Director of the Orange City Arts. She and her husband live in Northwest Iowa with their kindergartener, William, where they enjoy cooking, gardening and reading together. 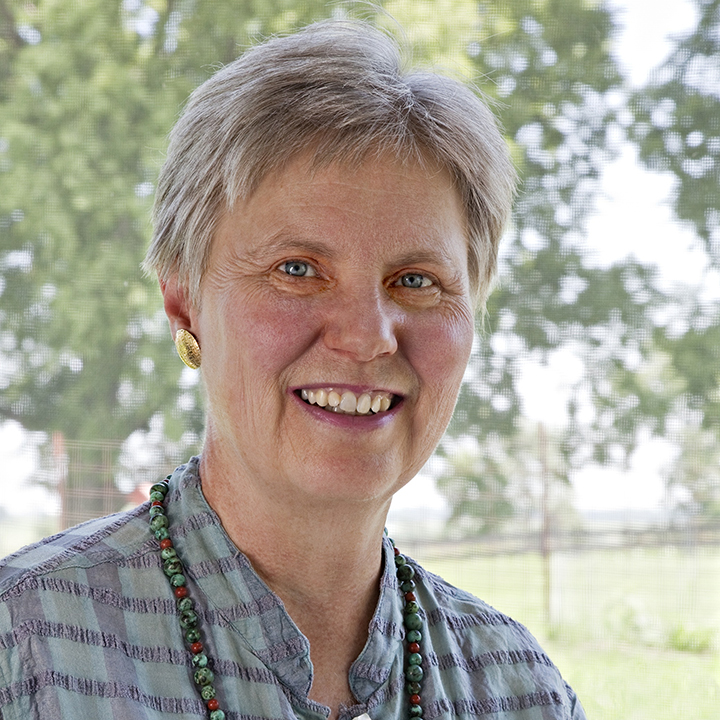 MARY SWANDER was the Poet Laureate of the State of Iowa from 2009 to 2019. She has published over thirteen books of poetry and non-fiction, in addition to plays, radio and television scripts and magazine articles. She has appeared in such places as The New York Times Magazine, National Public Radio, The New Yorker, and Poetry Magazine. Swander’s plays Driving the Body Back, Vang, Map of my Kingdom, Farmscape and Farm-to-Fork Tales have toured the U.S., including a performance for Secretary Tom Vilsack and his staff at the U.S.D.A.

Mary Swander is the executive director of AgArts, a national organization designed to imagine and promote healthy food systems through the arts.

The play runs under 1 hour. The talkback post performance discussion runs about 20 minutes to a half hour.

Map of my Kingdom is made possible in part by