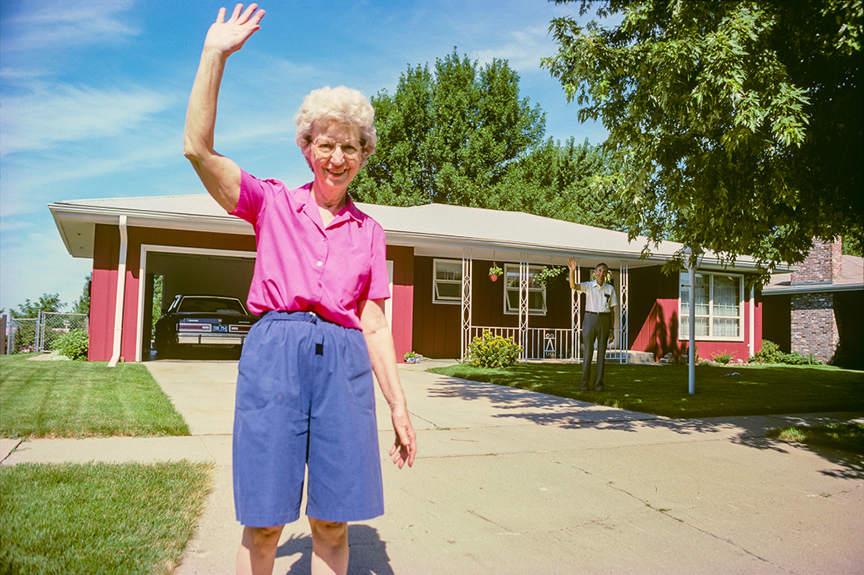 The Volland Store presents a conversation with Deanna Dikeman, led by Mary Fraces Ivey, a PhD candidate in art history at the University of Kansas. Ms. Ivey’s current research focus is old age, aging, and ageism in art history, and she has been following Deanna’s work since 2019, when she began research for her dissertation, “Picturing Age in the Work of Five Contemporary American Women Artists.” Following remarks by Deanna and Mary Frances, there will be an opportunity to interact and ask questions.

For further details about programming during Leaving and Waving, please scroll to the bottom.

Art in the Time of Covid

If the gallery seems too crowded…

-Wear your mask
– Enjoy the Art Walk along Volland Road
-Take a hike on the History and Nature Trail
– Meditate at the Ruin
and imagine what you would like to see there-
we are taking suggestions!
– Schedule a private tour with a group of friends.
Call 785-499-3616 and leave a message.  We’ll return your call.

We hope to see you soon and often!

Much has been written and said about Deanna Dikeman’s Leaving and Waving. Articles in The New Yorker and Brooklyn Rail (to name just two) and podcast interviews, Analog Talk and Boldly Stated (two of several), give insight on Dikeman’s path to photography and the series. Dikeman has received much acclaim for the series, showing at Cortona on the Move festival in Cortona, Italy and the Bibliothèque nationale de France, François Mitterrand Library, Paris in 2021. In 2022, the series will be on exhibit in Campobasso, Italy (through March 5), in AIUla, Saudi Arabia (through March 31), and in Volland, Kansas (through April 3).   The photographer, based in Kansas City and represented by Haw Contemporary, won the Association Gens d’Images’ Prix Nadar, and was shortlisted for Paris Photo-Aperture Foundation’s First PhotoBook Award. 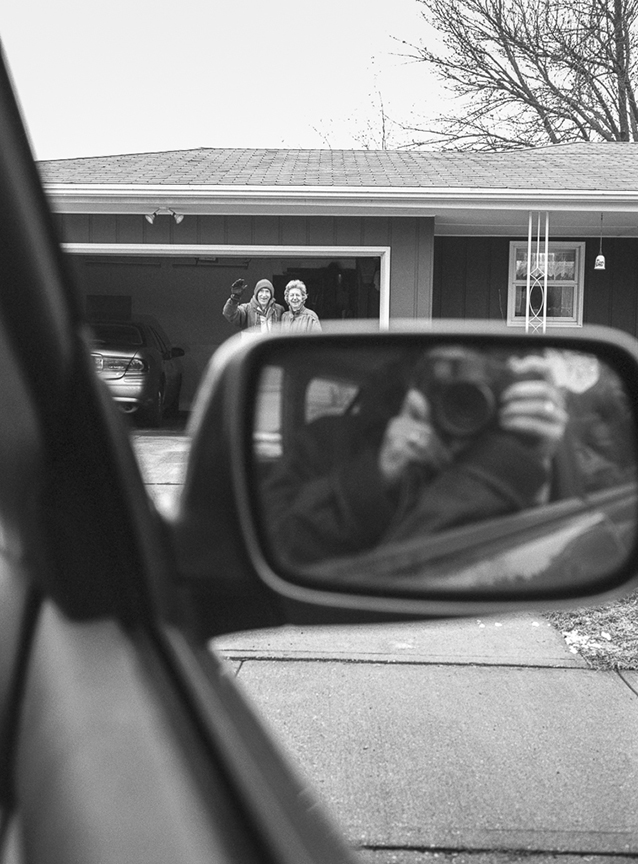 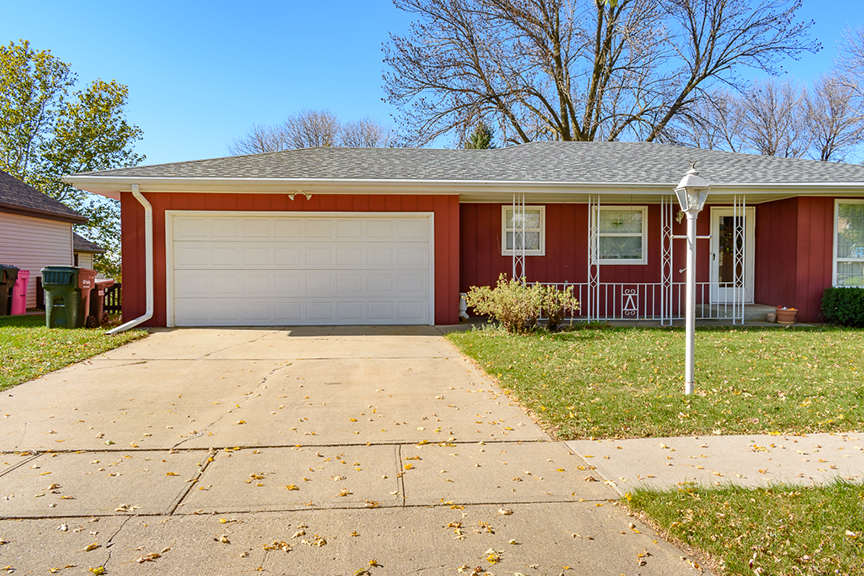 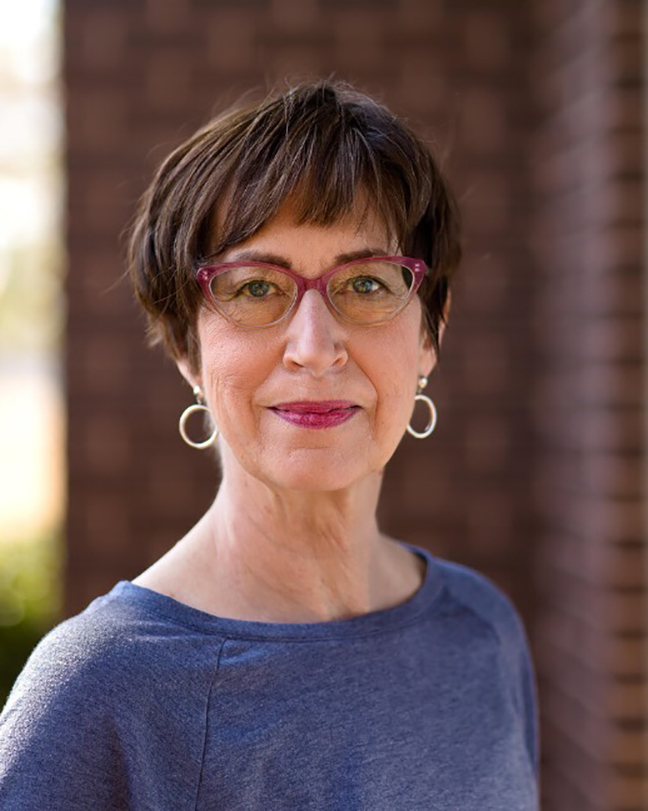 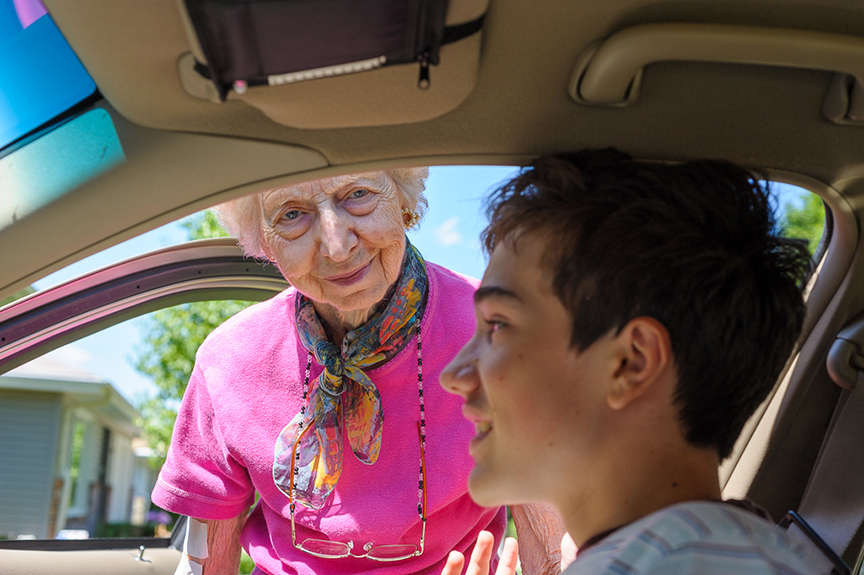 March 6 | 2 pm | Artist Talk and Book-signing
A conversation with Leaving and Waving photographer Deanna Dikeman, who will speak on how her snapshots turned into the series. This will be an opportunity to hear about  her creative process, engage with her work, and meet Deanna. Inside, the gallery will show all 90 photographs in the series. Outside, six of Dikeman’s works will greet you as you enter and drive through Volland. Be sure to wave back.

March 27 | 2 pm | Book-signing by Ann Vigola Anderson, author of Posts of a Mid-Century Kid
The engaging author, whose new book about her childhood during (what seems now to be) a golden age, will be present to visit with you and sign her book.  If you have been one of hundreds who have enjoyed her posts on Friends of the Flint Hills Facebook page, this is your chance to meet her in person. Posts of a Mid-Century Kid will be available for purchase, with proceeds to the artist.  On March 28, the book will be available at the Volland Store Online, with proceeds to The Volland Foundation.

March 31 | 7 pm | Online Event
Conversation with Deanna Dikeman and Mary Frances Ivey, a PhD candidate, whose research focus is old age, aging, and ageism in art history. Ms. Ivey has been following Deanna’s work since 2019, when she began research for her dissertation, “Picturing Age in the Work of Five Contemporary American Women Artists.” There will be an opportunity to interact and ask questions following the remarks by Deanna and Mary Frances.  Free admission. Link to recording on YouTube

For your protection, the safety of others, and the comfort of all guests, volunteers, and staff,  masks are required inside the gallery. Free admission. 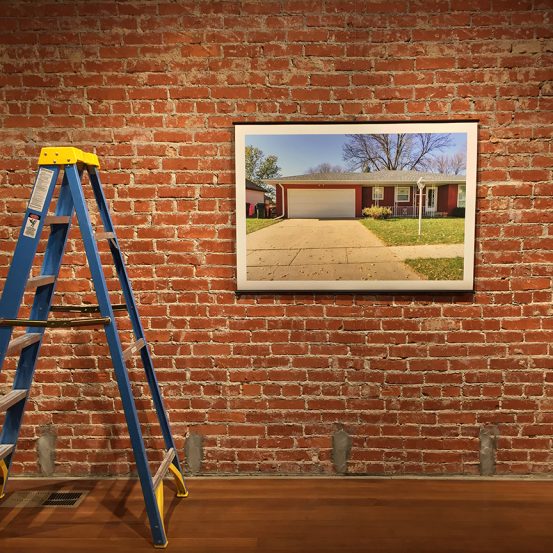 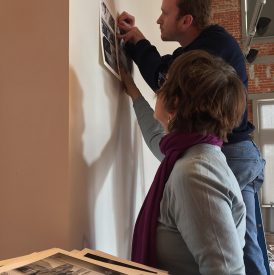 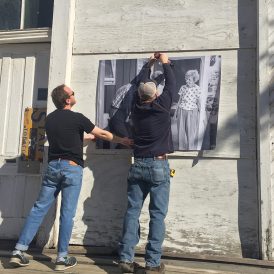 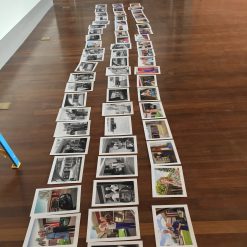 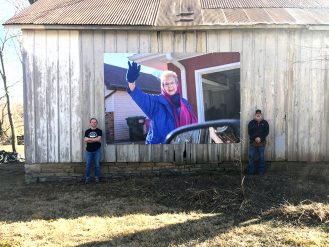 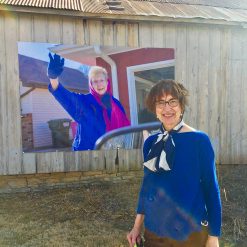 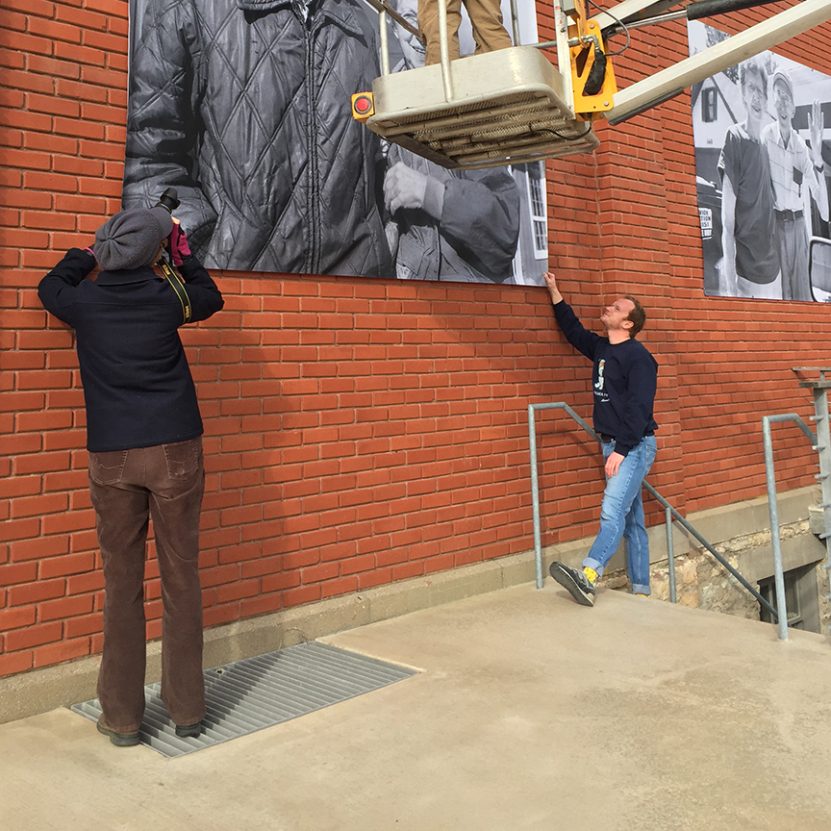