Starting September 20th, the Volland Foundation will complete its second round of pilot residencies. 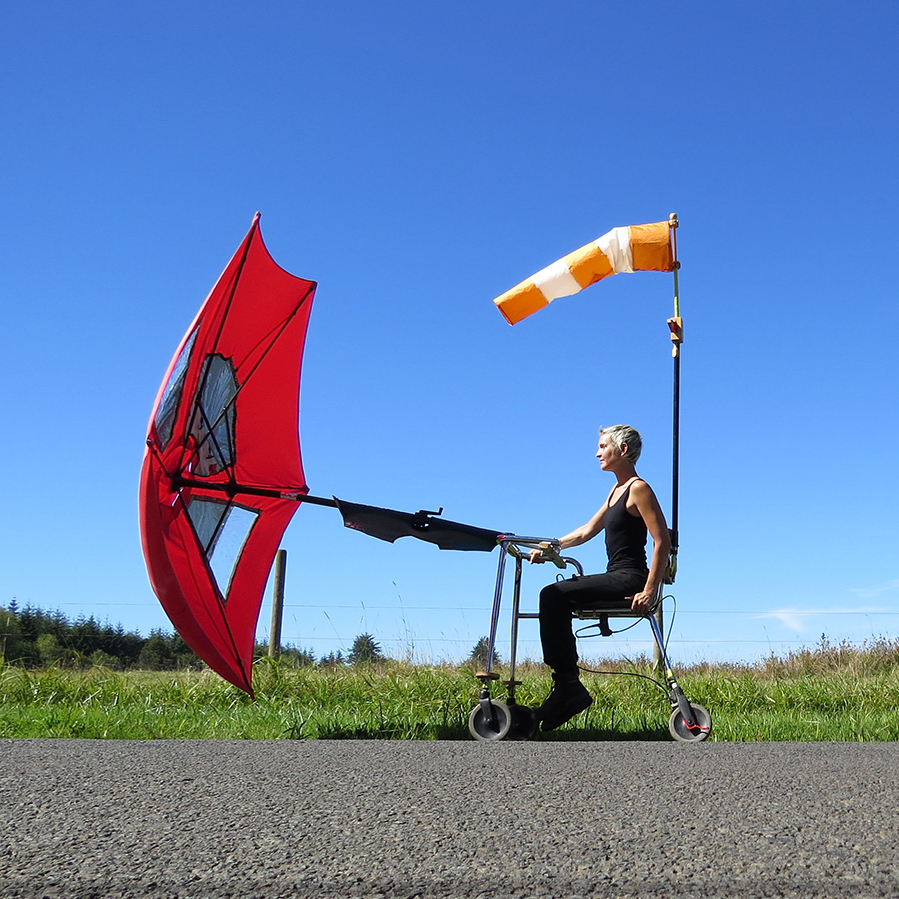 5 pm | Bring a picnic and a lawn chair 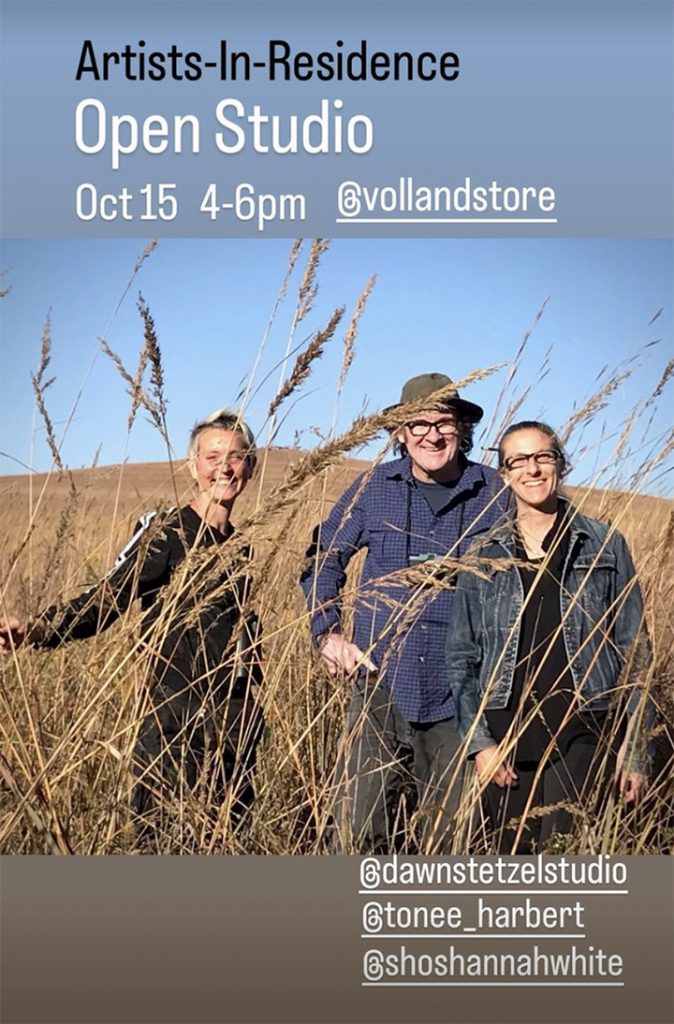 This Fall, Tonee Harbert, Dawn Stetzel, and Shoshannah White will spend four weeks in the Flint Hills at the Volland Residency Program. Unlike Ben, these artists have not spent prolonged time in the region. The Volland community looks forward to sharing all we have to offer.

Tonee Harbert and Shoshannah White work independently and as an artistic duo. During their time in Volland Shoshannah and Tonee will explore a new collaboration which includes camera-less prints made outside at night, in direct contact with flora of the tallgrass prairie. 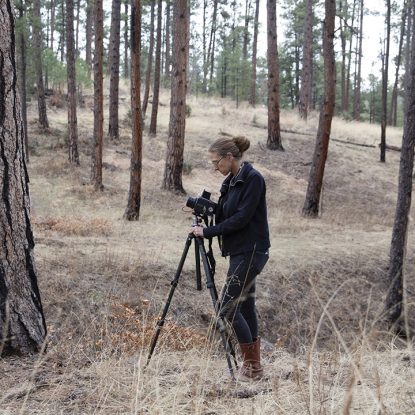 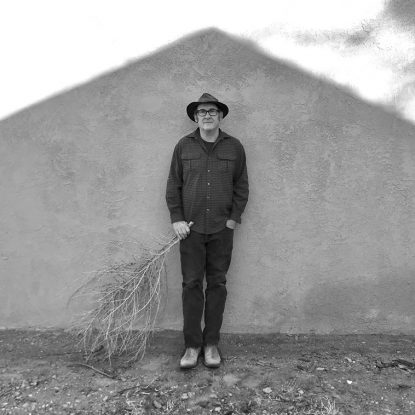 Dawn Stetzel, of Washington, works in the space between performance art and sculpture, focusing most recently on what makes people subject themselves to endurance challenges as a form of activism. At once sculptural and (partially) utilitarian, many will recognize the objects she incorporates in her work. 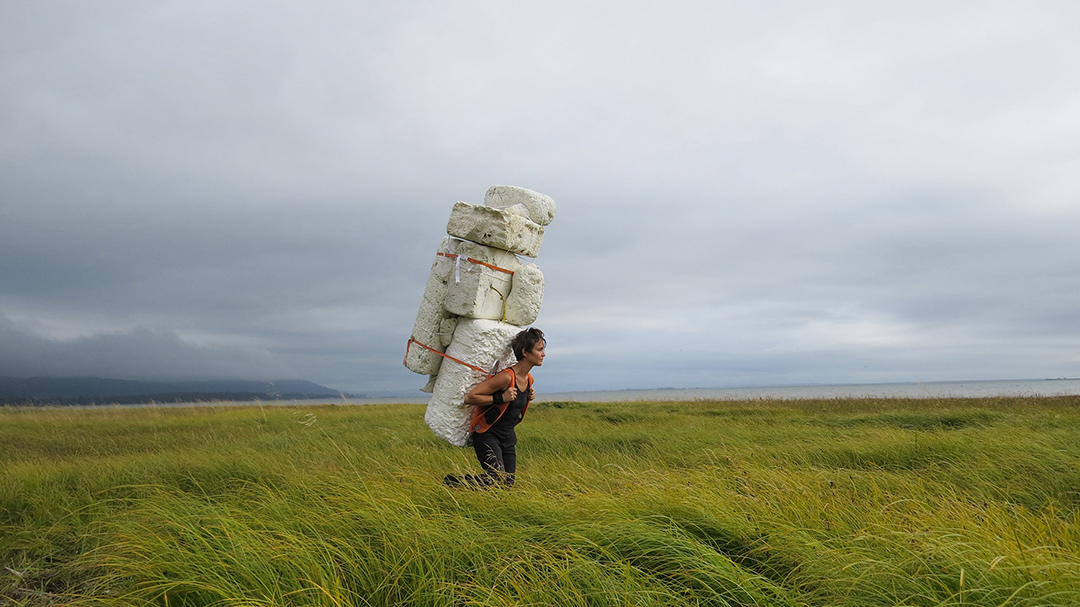 Dawn Stetzel, courtesy of the artist

The Fall Residents, Dawn, Shoshannah and Tonee, invite you to Volland on Saturday, October 15, at 4 pm to visit their studios and show you what they are working on during their residency.  All are welcome, and we hope you bring your children too! 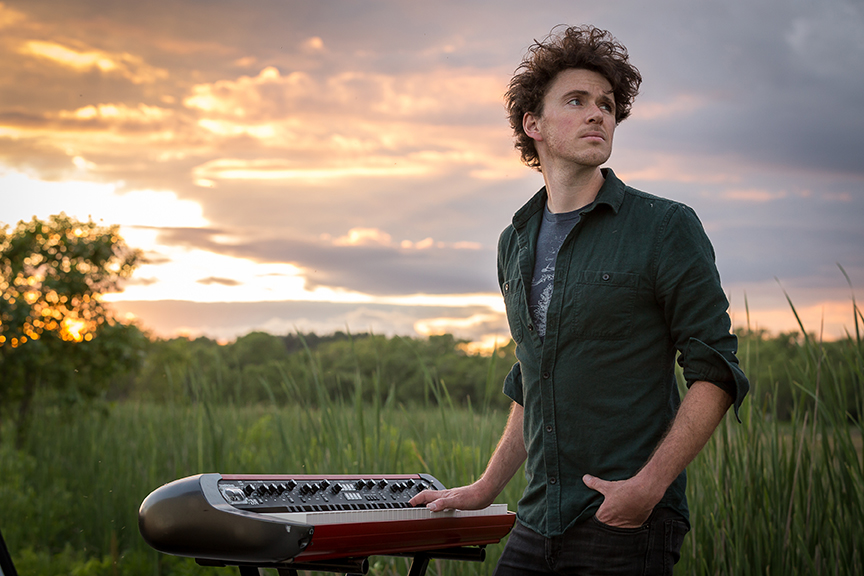 Ben Cosgrove, courtesy of the artist

As an added bonus, our Spring resident, Ben Cosgrove, will return for a short visit.  In the Spring, Ben hosted a concert in Volland that was spoiled, for most, by severe weather. In the late-Summer, Ben reached out that he would be passing through Wabaunsee County in mid-October and offered to retry the concert.  Since his residency, the Volland Ruin has been completed as a performance venue.  Ben will perform at the Ruin- barring inclement weather, which will see the concert moved indoors.

Please join us for a fine celebration!

This is a free event to the public.  Light refreshments will be served and a cash bar (by donation) will open at 5 pm.

It was a very fine day! 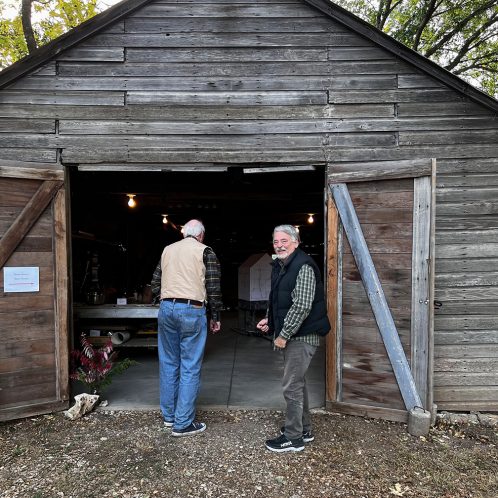 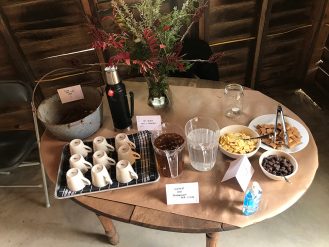 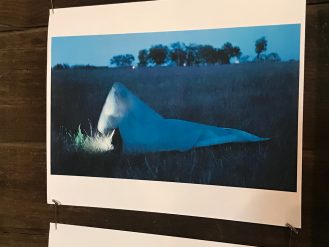 House Plans_Tentcamping in the Prairie with the Compass Plant_Dawn Stetzel 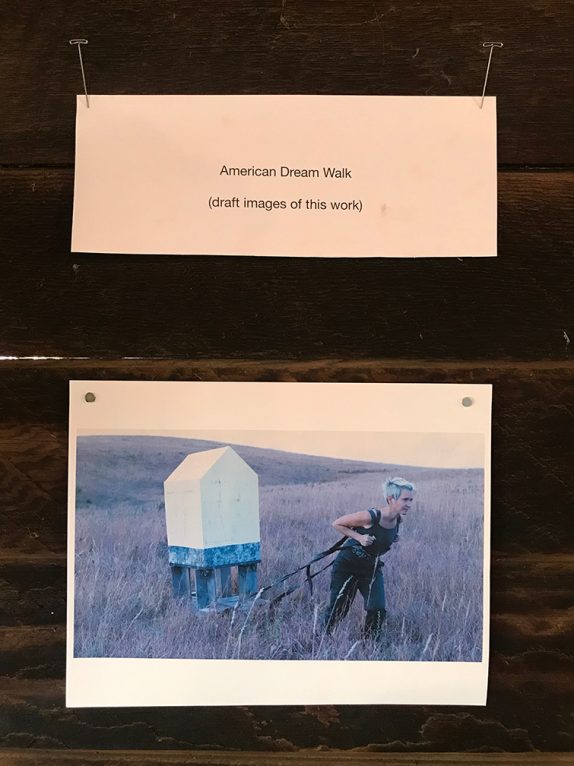 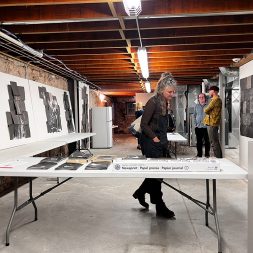 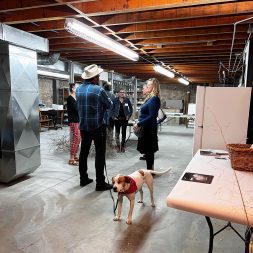 Hank in the studio 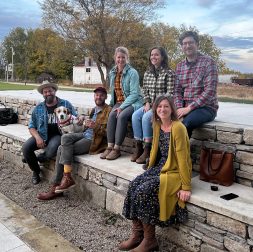 Music at the Ruin by Ben Cosgrove

Thank you for joining us!