and The Volland Store

are pleased to sponsor a private event with 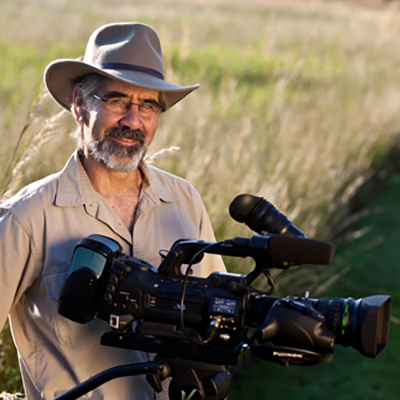 “The Preserve represents a unique public/private partnership that involves a cooperative arrangement between the Nature Conservancy of Kansas and the National Park Service, which celebrates its centennial in 2016,” says Kendall.

“Reflecting upon the development of this preserve, we can think of it as a “love story” involving conflict and competition between groups seeking to protect what each consider to be of greater value, finding resolution as they worked through their differences.”

Those interested can also call V. Marie Martin with the Flint Hills Discovery Center Foundation at fhdcfoundation1@gmail.com or call 785.587.2729, ext. 211